A character with this feat automatically deflects the first incoming projectile attack shot at her each round. Your character cannot be holding anything in their hands to deflect arrows.

Use
Automatic if not caught flat-footed. 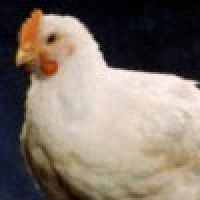